I was once a Jersey Girl... 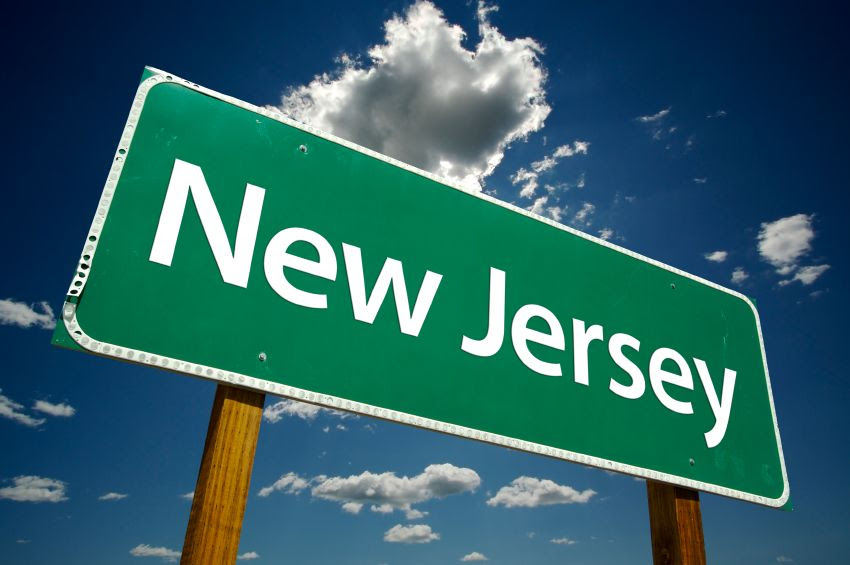 .... during the 70s, in a neighborhood   with lots of Catholics, mostly second generation  Irish and Italian. And this was the week when Whatcha' givinup for lent? opened  many a conversation in the cafeteria or at the bus stop. Devout, lapsed, or somewhere in between, everyone gave up--or said they gave up--something. Top choices were  chocolate, soda (we don't have pop in New Jersey), or candy; perhaps skipping a favorite TV show such as Happy Days, The Waltons, or Mary Tyler Moore.  Or maybe spending less time tuned into our favorite New York City top-40 station, 77 WABC.

Giving up stuff. Another name for fasting. The emptiness it leaves (whether in our stomachs,our schedules, or our psyches) is supposed to be filled with prayer and good works.  And the money it can save should make it easier to give alms.

Today, almost forty years later, chocolate, and  food in general  is still on the table, so to speak, as good givinup material. Last year our family succeeded in going meatless Monday thru Friday all through lent.  That imposes a triple penance on the cook: going without meat herself, coming up with creative menus, and watching the family's reactions when they're not quite creative enough.

TV and radio are such a small part of my pleasures these days  that giving them up  wouldn't be significant penance. (Although if  Downton Abbey hadn't  ended this weekend,  it might have been.)
But the computer...that's another story. I'm trying to figure out how to limit the time wasted here. Maybe limiting myself to checking Google Reader only once per day, checking blog stats only once a day, and no computing at all between the time my youngest gets home from school and the time he goes to bed. I'm ashamed to say this will be really hard!

My other big fast each year is something only women will understand. I try to fast on shopping. I toss sale flyers without looking at them and don't go to the mall "just to look around". Not even thrift stores. Also very hard, but not so hard for me as the computer thing.

If you're still figuring out your own lenten routine, here's a few suggestions related to the Liturgy of the Hours:

-Add one liturgical hour that you don't already habitually pray. I'd recommend the Office of Readings, because then you will automatically be both praying more AND doing spiritual reading. Spiritual reading that is designed especially for the lenten season.

-If adding an extra hour is too much, then resolve to be more faithful to your current routine: not skipping it, allowing more time to pray it, well, prayerfully rather than rushing through; pausing longer after each psalm to mediate on what you've read; praying the hours at a more consistent time each day; not leaving  morning prayer until its almost noon, evening prayer until its night time,etc.